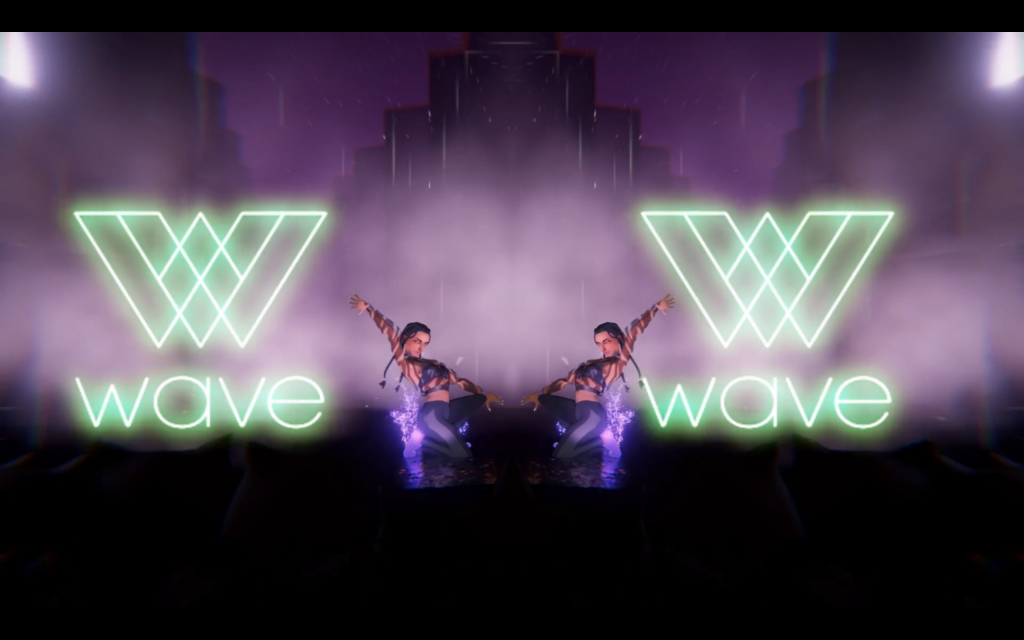 Show business has become increasingly intertwined with the IT industry. A landmark event of recent times was the Travis Scott's concert inside of the battle royale game Fortnite. The concert was a huge success and drew more than 27 million viewers. After that, Wave, the Virtual Concert Agency, announced the raising of $ 30 million in funding for the VR concerts' cross-platform system development. These financial resources will be used to create personalized artist avatars, new virtual environments and formats, and interactive experiences — including in-game activations and social experiences.

The company plans to provide artists with unimaginable audiences. If earlier Wave provided VR-show services only on their mobile application, now the company plans to cooperate with as many gaming and live-streaming services as possible to access their platforms. Its genius lies in the simplicity of its concept: artists no longer need to draw an audience, concerts can go to where the audiences are.

Such changes will allow the company to expedite expansion into global markets, in particular, it plans to reach Chinese and Japanese audiences.