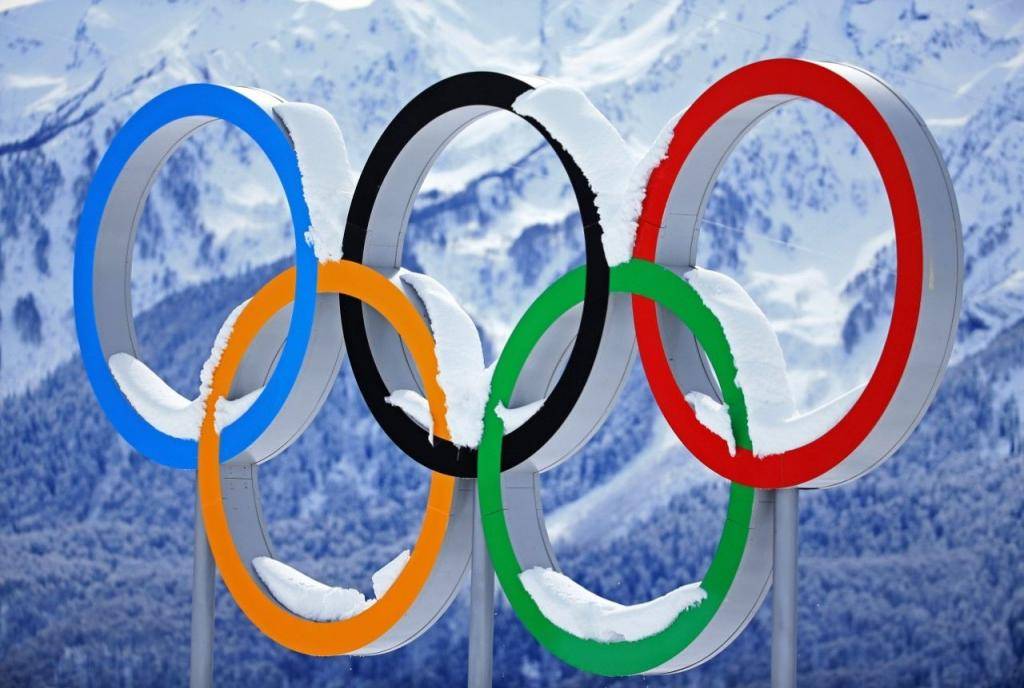 The Washington Post engages new technologies in struggle for audience

Augmented reality from periodical The Washington Post offers an opportunity to get closer acquaintance with a world of sport. The latest game-application, based on mixed reality, allows users compare velocities of nine Olympic games. What new do such innovations? You can watch the participants’ races on three-dimension track. Users could primarily choose three games, the performance of which sportsmen-participants they will follow.

The new product’s marketing is based on people’s interest to riddle the winner. They could guess, who is likely to be the fastest, and then they learn the result. The readers of news in daily papers are hardly acquainted with mixed reality’s technologies. The Washington Post’s objective is attracting the readers’ interest with something new and unusual. The Olympic games’ fans will be pleasantly surprised with such an app: they will receive daily update of the sportsmen’s accomplishments and news about their new records.

The periodical had previously conducted experiments with augmented reality. In 2016 it was a virtual reconstruction of Baltimore events in 2015, which resulted in arrest and death of Freddie Gray. In 2017 the newspaper with assistance of latest technologies has enabled its readers «to visit» the most prestigious buildings of the world.