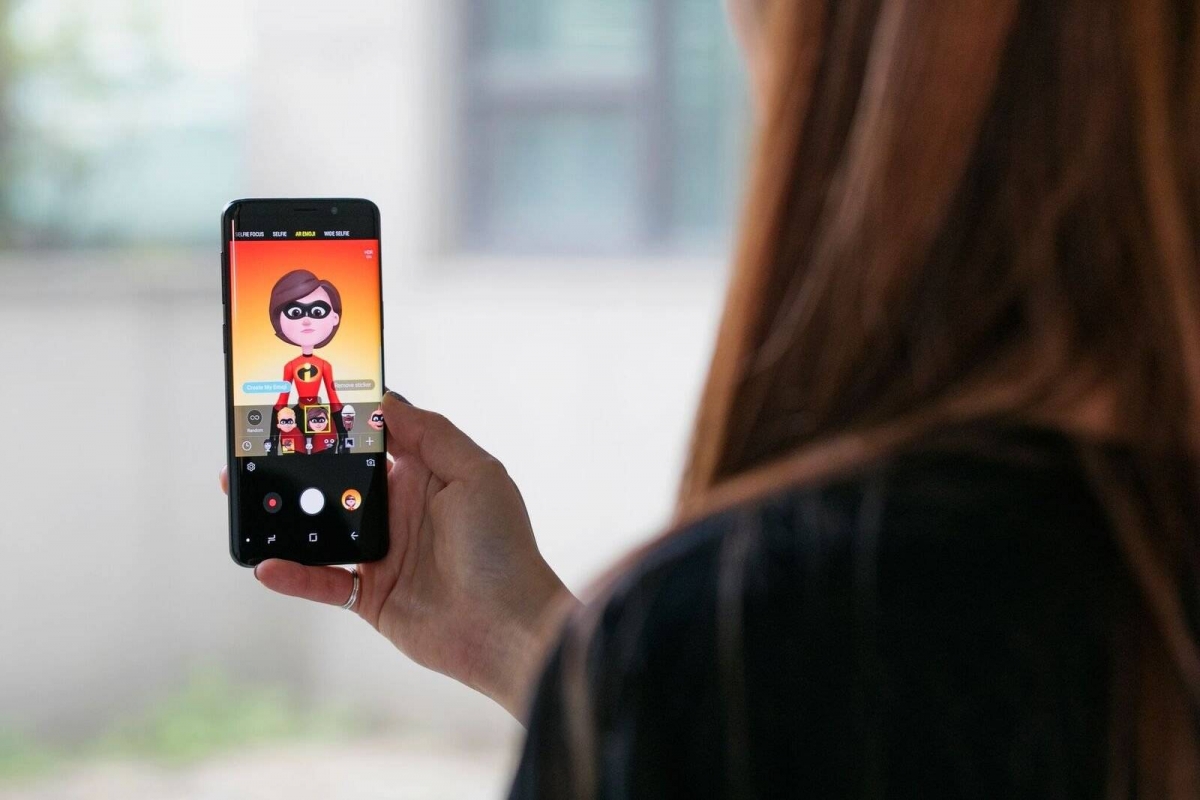 Augmented reality in Samsung gadgets was launched with the release of the Samsung Galaxy S9, which continued the tradition of competing with Apple. Samsung launched a series of AR emojis on the topics of the franchise of Disney / Pixar's The Incredibles.

Samsung has a content partnership with Disney that allowed iconic characters like Mickey, Minnie, and Donald to become a part of the AR Emojis world, and the characters of The Incredibles 2 have now joined their team.

The Incredibles 2 will be released in cinemas on June 14 and it will be a continuation of the successful original cartoon in 2004. This is the story of a family with superpowers, which is waiting for a new threat from the past of Mr. Exceptional.

Users of Samsung Galaxy S9 and S9+ will be able to download AR emojis with Mr. Incredible, Elastigirl, Violet, Dash, Jack-Jack and Frozone. These emojis can be used to send messages to friends and family under the guise of your favorite character from the movie.

Like any other Disney content, The Incredibles 2 are available as a free download from the built-in camera app. In the camera just tap the plus sign to open the Galaxy App Store, then select «The Incredibles AR emoji pack» and start downloading.

According to Samsung, more than 6 billion AR Emoji messages are sent daily, so many users will be excited about this new content.