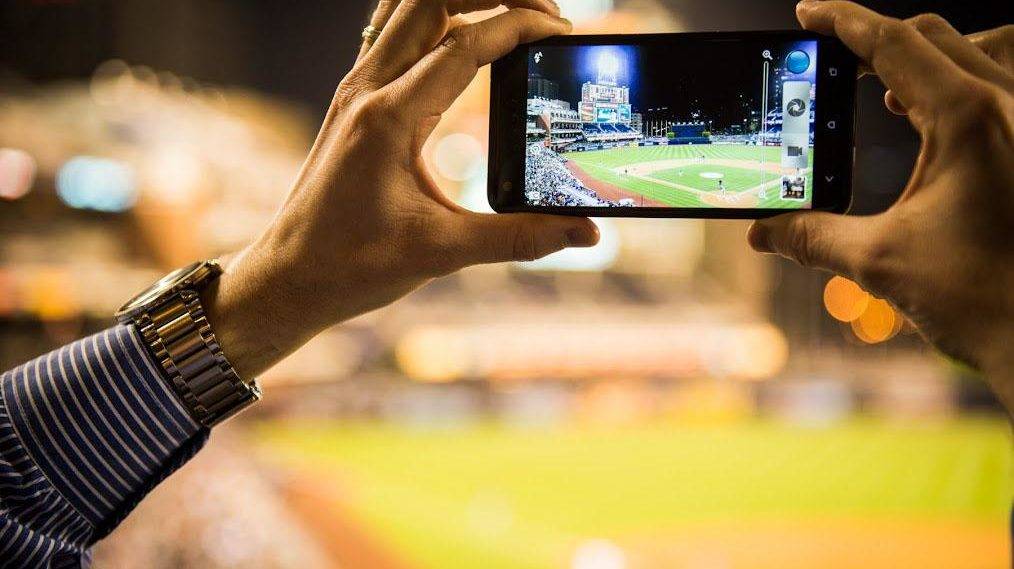 For serious football fans there is nothing more essential and important in the world of sports than a ticket to the Super Cup, which is held between the best teams of the season. However, in addition to buying the ticket itself, a visitor of the event in Minneapolis has a lot of significant problems: you need to know how and where you can park your car, where the U.S. Bank Stadium is located, what its infrastructure is, how to get to it, what shops and hotels are nearby.

StubHub believes that the innovations of augmented reality will make you feel like at the stadium. Now the users who will upload the iPhone StubHub app will be able to install the "AR" option, which can create a three-dimensional model of the stadium and its surroundings. Such marketing not only warms the interest to the match, but also carries out a really useful function: the user can simulate where his place is located in relation to the ballpark and the entire stadium, where there are parking nearby. The developers have included the most valuable information that is needed by the guests of the city in Minneapolis.

This is not the first innovation from StubHub using augmented reality. Earlier, in 2016, the Company offered users a "virtual" view of the ticket place before buying it. The technical director of the company StubHub states, that new technologies help visitors to plan their trip to the Super Cup better, to choose the best places to orientate in Minneapolis and in the stadium.