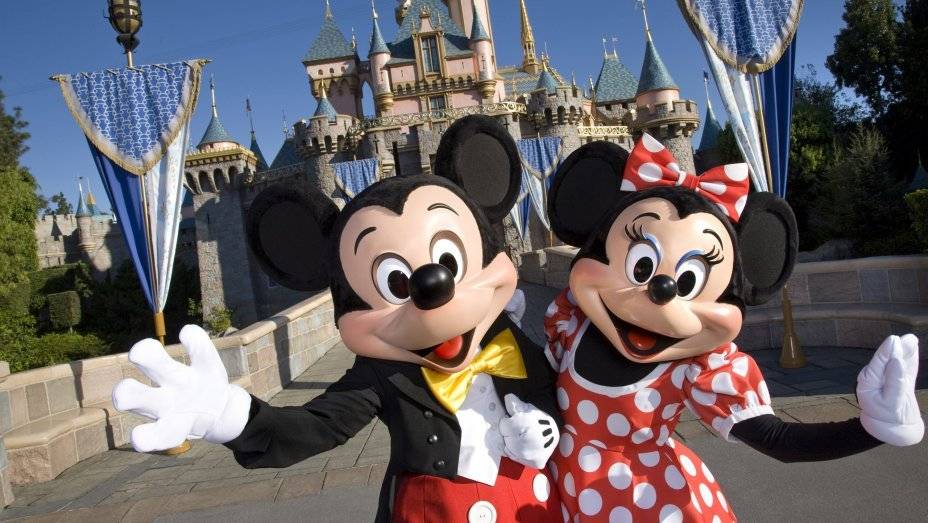 According to Hollywood Reporter, Snapchat now offers geo zones with Snapchat lenses for Disney, Universal and Six Flags theme parks. Visitors can get on-site experience of getting acquainted with augmented reality with the help of their smartphones.

In the summer of 2018, Snapchat introduced AR into Six Flags amusement parks. Visitors of 11 locations can turn into Superman or witness his brave exploits.

Snapchat users can add elements of Mickey and Minnie Mouse images to their selfies in Disneyland, Disney World and other Disney parks around the world. And in Universal Studios Hollywood and Universal Orlando Resort yellow minions from the cartoon "Despicable Me " will appear on smartphones.

Disney, Universal and Six Flags-partner Warner Bros. quickly adapted AR technology to promote movies. And by adding Snapchat lenses to theme parks, they got another way to entertain visitors and keep memories of their holiday with a branded imprint. Snapchat worked with Disney, Universal and Warner Bros. in several projects with AR in the past: the lenses for Mickey and Minnie Mouse's birthday, the lens for Superman and the Bobmoji lens in Jurassic Park.