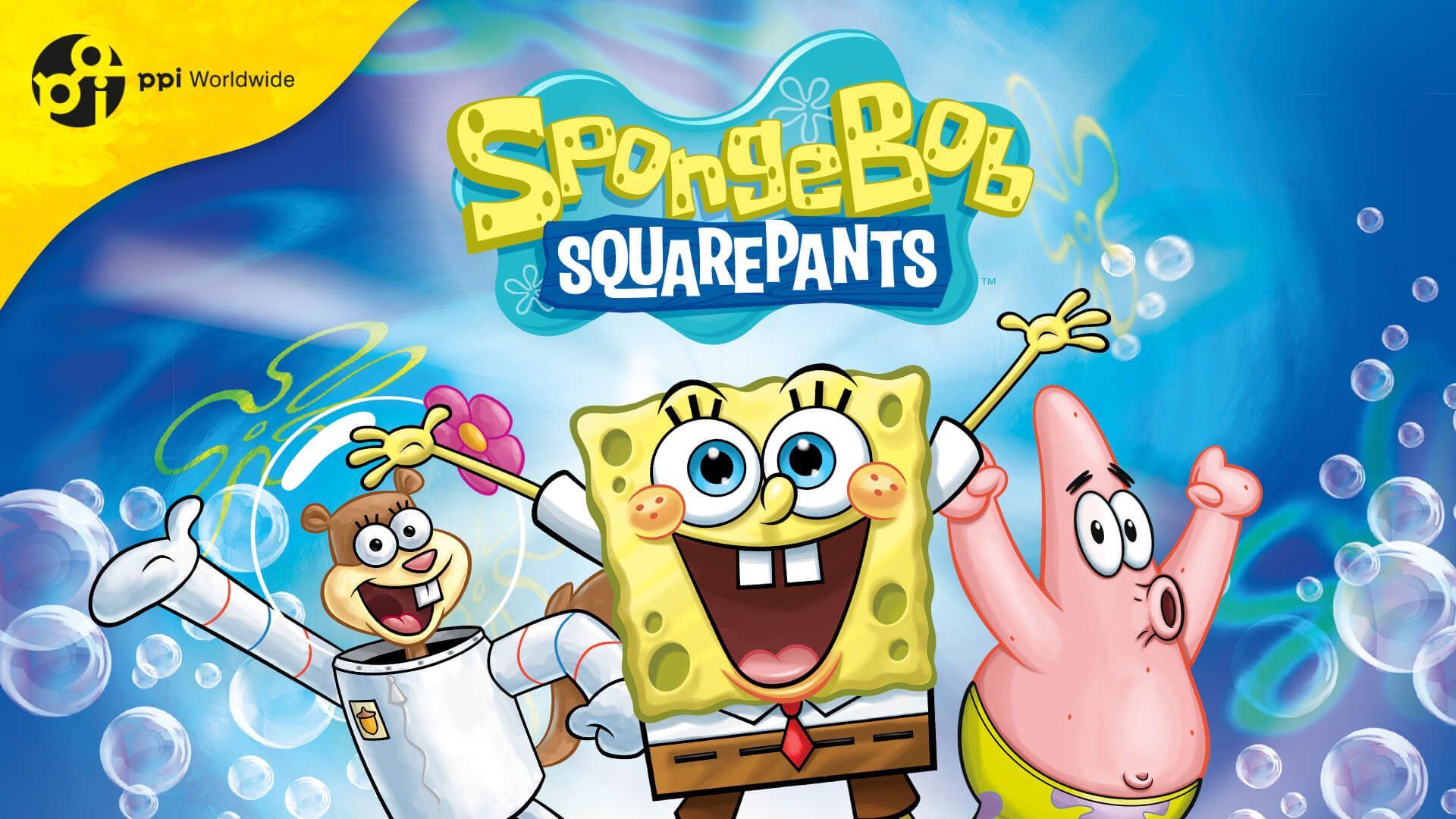 PPI Worldwide is an international marketing agency with offices in 21 countries.
This project was implemented for the Romanian segment of the transnational retail chain Carrefour.

The client approached us with a ready-made loyalty promotion concept. Based on the provided reference, we have developed a gaming mobile application with the function of scanning the characters of the popular animated series SpongeBob from round promotional chips. After scanning, the user gets access to new levels of the mobile game and game characters.

The main feature of this promotion is 11 levels of the mobile game. We needed to balance them in such a way that it would be interesting for the user to play all the time: a smooth change in difficulty from level to level. At the same time, the levels themselves had to be neither too difficult nor too simple.

We accomplished the task within the time frame set by the client. The application worked stably throughout the entire period of the loyalty promotion. The client was satisfied and plans further cooperation with our company.