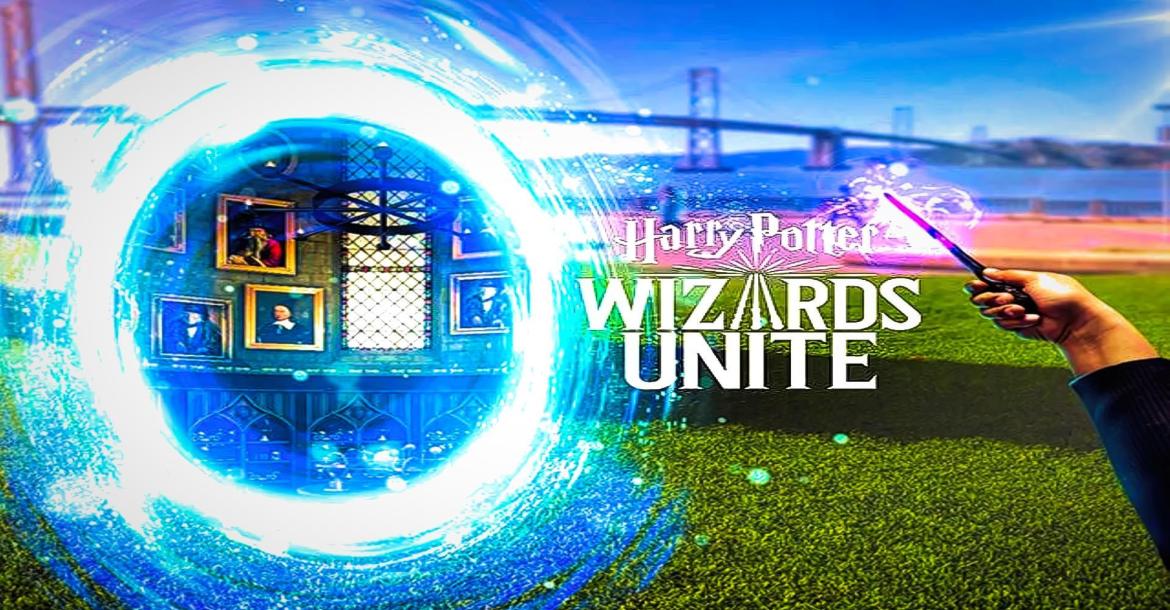 An augmented reality game based on the bestselling series of books about wizards by J. K. Rowling is about to be released for iOS and Android later this year.

Authored by Niantic, the developers behind the famous augmented reality game “Pokemon GO,” the new game about wizards and magic would allow players to explore their surroundings in the real world while casting spells and interacting with beloved characters from the books.

According to information from CNET, the name of the upcoming game is “Harry Potter: Wizard’s Unite” and it would be a location-based AR game that would be able to adjust its gameplay according to a user’s location. Players would create an avatar inside the game, select the house in Hogwarts for which to play, and, of course, select their wand. The sweetest thing is that the game would be free to play for all devices.

More details about the game are yet to be revealed. However, if you are eager to try the game, Android users could already pre-register for the game. You are less fortunate if you own an iOS device, though, as registration is not available yet on this platform.