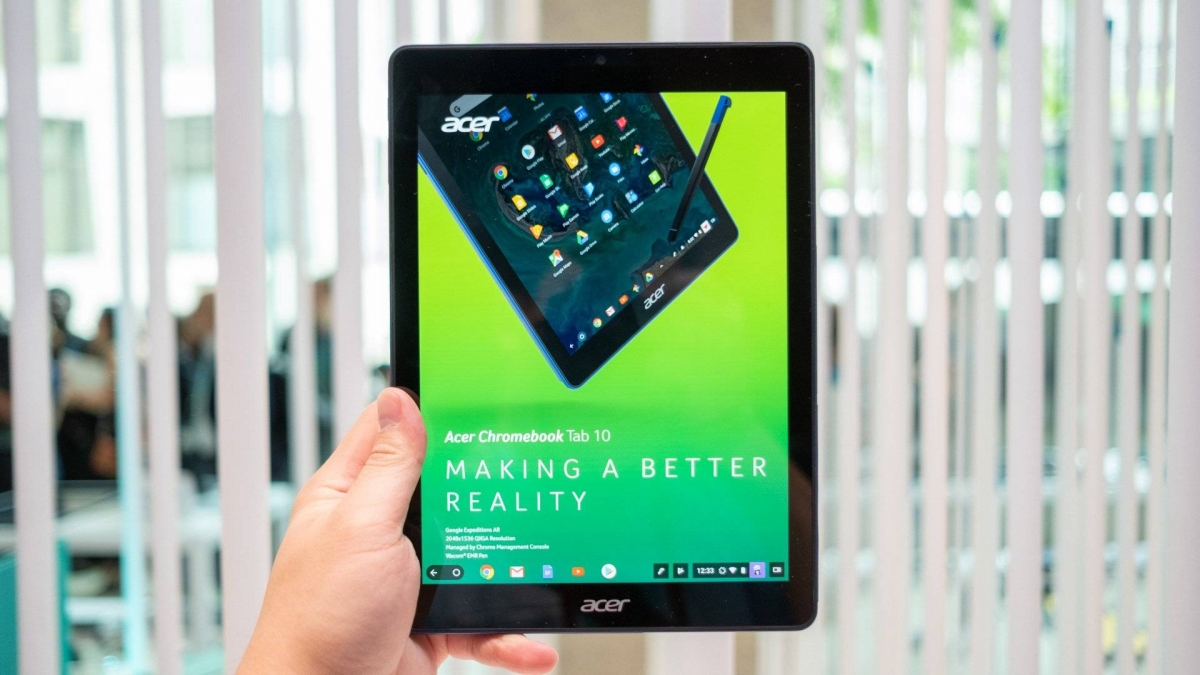 Currently, Google has focused on the use of AR technology in yet another sector - the advertising sector. The Company focuses on the merits of ARCore for marketers, setting as an example the international festival of advertising Cannes Lions.

During the festival, there was a demonstration of Google Beach technologies, during which visitors learned about using AR to create new experiences for the brand and could see several examples of works.

"AR offers full involvement in real life, which leads people into the universe of our brand" said Marion Tayson, CEO of the Perrier brand. - This experience allowed us to go beyond traditional advertising campaigns to demonstrate: when the fruit juice is mixed with water Perrier, really extraordinary things happen".

On 26 June at the conference of the International Society of Technology in Education in Chicago, Google was faced with Apple's plans to create cheaper apps for the iPad with augmented reality (AR) for schools to promote technology in education.

Google also encourages administrators to choose Acer Chromebook Tab 10 - the first tablet with Chrome OS. The gadget is designed specifically for education, unlike the iPad. This is a device available for different schools ($ 329) with a touch interface, two cameras and a stylus, to immerse completely in the learning process.

While Apple introduced its ecosystem of ARKit applications for schooling, Google is demonstrating its Expeditions application, which accumulates educational content in VR and AR and assembles applications created using ARCore. All these applications can run on Tab 10 - the first Chrome OS gadget that supports ARCore.