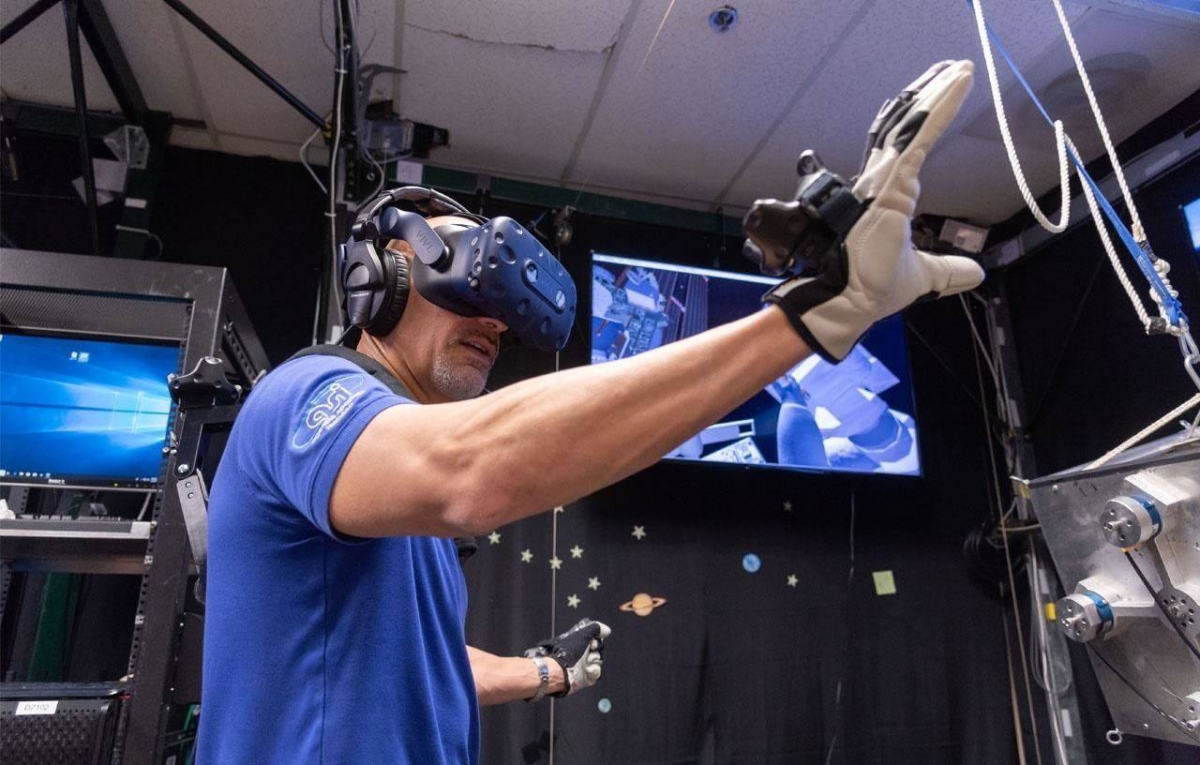 ISS astronauts use Magic Leap One to prepare for the next mission.

The tradition of using advanced technology to prepare for flight in space continues. Augmented reality will help the new team of international astronauts, which at the end of this year will board the International Space Station (ISS).

— Morgan and I use Augmented Reality to prepare for the launch of EVA. Through holographic lenses, we can see the ISS and the equipment with which we will work, ”wrote Parmitano, the new commander of the ISS during his next mission.

The mission is called Beyond and will include experiments requiring astronauts to participate in supersonic activities, being obliged to wear their spacesuits.

In past years, NASA astronauts mainly used the underwater environment to simulate the effects of spacewalks before flights, but since the development of computer diving technology such as AR and VR, NASA has added virtual objects to the training mode.

The Beyond team also used the HTC Vive and the new VIVE Tracker (attached to their hands) to prepare for the new mission. Parmitano and his team begin work on July 6 and will conduct experiments on the ISS for about six months.

Although in the past we have seen how NASA crew used HoloLens to prepare for missions, we seem to be witnessing for the first time that they are using the Magic Leap One for real training.