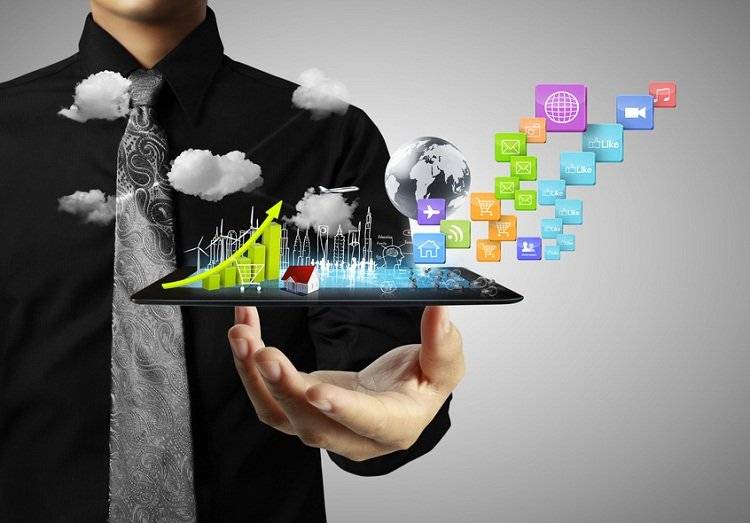 Development of AR-technologies with joint cooperation of Google and Samsung

Global giants, Google and Samsung, join forces for the development of AR technologies

In early October, the Korean corporation announced that it was aiming for a partnership in the name of promoting the new ARCore platform. This means that flagship Samsung Galaxy models will support the augmented reality option based on the new framework from Google long-term. At the moment it is planned that these updates will be available on such smartphone models as:

In the future, Samsung plans to expand the line of smartphones that will support ARCore.

This is an important strategic step, which indicates the focus on the development of the Google platform and its implementation into mass use. Remember that ARCore replaced the famous ProjectTango.The task of this framework is to bring the technology of augmented reality into every single Android smartphone, without exception.

ARCore is an analog of the ARKit platform from Apple. Just like the latter, Google's framework uses the main camera of the smartphone. It is necessary for the platform to be able to navigate in space and effectively build a virtual picture of the surrounding reality. In addition, ARCore scans the light sources, adds a shadow and places created objects in strict accordance with the landscape, which creates a stunning visual effect.

As for Samsung smartphones, they are also full of their own applications and developments, which are based on the use of AR-technologies. Some experts talked about competition between Google and the South Korean corporation, its plans to move away from Android in favor of Tizen for even greater originality. However, thanks to the announced partnership, it became clear that these estimates are not consistent with reality, and AR technologies will be developed by the joint efforts of the two world giants.