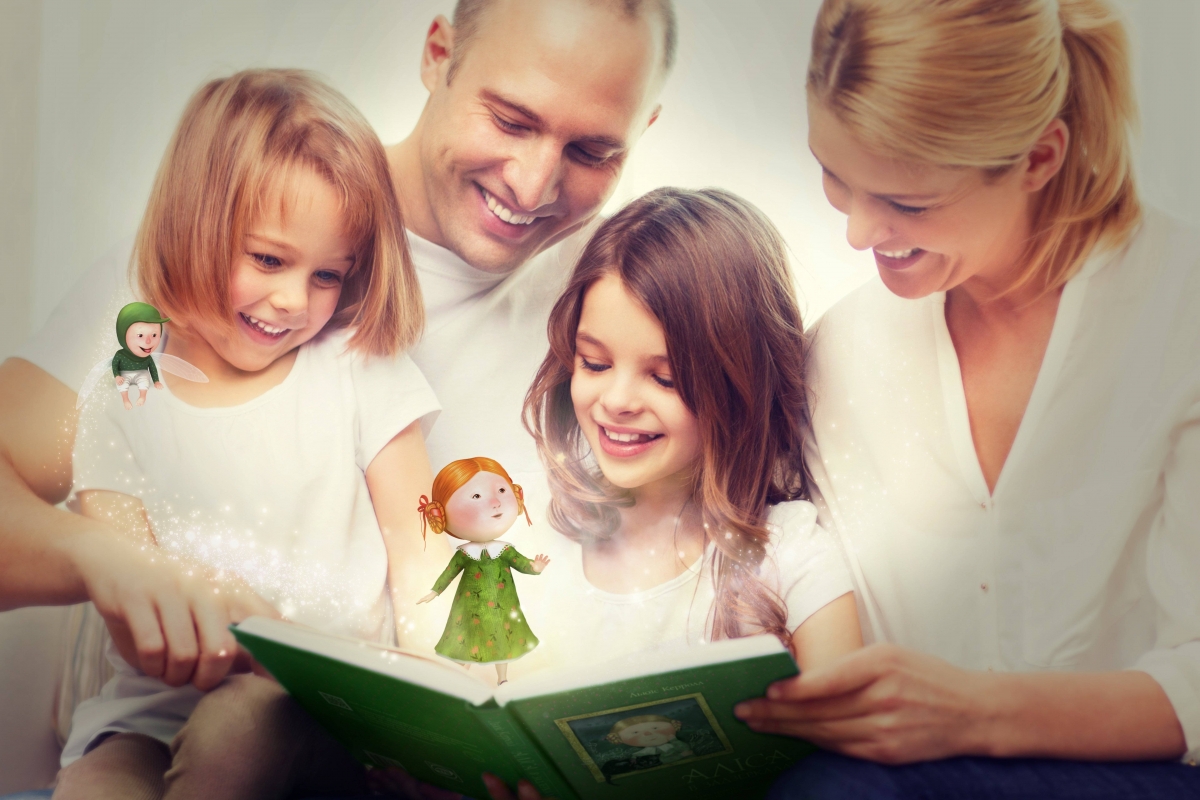 “THROUGH THE LOOKING-GLASS” IN AR: AUGMENTED REALITY ON ATB SHELVES

In April 2018, Live Animations and Art Nation released a new AR book “Through the looking-glass” illustrated by famous artist Yevheniia Gapchinska. This is the second joint project for the network of retail shops ATB. In 2017, Live Animations released “Alice in Wonderland” with AR technology. The edition of a 275,000 copies was sold out within New Year holidays.

“Through the looking-glass” was published in 350,000 copies. The reader has to download the application, point the smartphone at the illustration, and Alice begins to interact with him/her from the screen. For the new edition, Live Animations developed 2 times more AR illustrations - 11 live images including the cover. On page 84, the reader will find a fun interactive game with Alice and other characters.

“Today many parents are concerned that children are so passionate about smartphones and they have no interest in reading books at all. Nonetheless, smartphones and computers are a fundamental part of today’s world. Therefore, we approached the subject from the other point of view and produced a new book format - modern and innovative. That allowed parents instead of forbidding mobile devices (as this method not only does not work but also provokes a conflict) use them to motivate children to read. We create innovative products and solutions using augmented reality for the largest world companies and, as 4 years of experience have shown, this method works great with all products. ”, said Andrey Tymoshenko, founder of Live Animations, an AR application development company.

The characters of the book come to life on the pages with the use of augmented reality technology. Anyone can animate illustrations and watch a small cartoon using the special WONDERLAND application. To see the magic, download the application to your tablet or smartphone, point to the picture with a special mark and the characters of the book will come to life right on its pages.