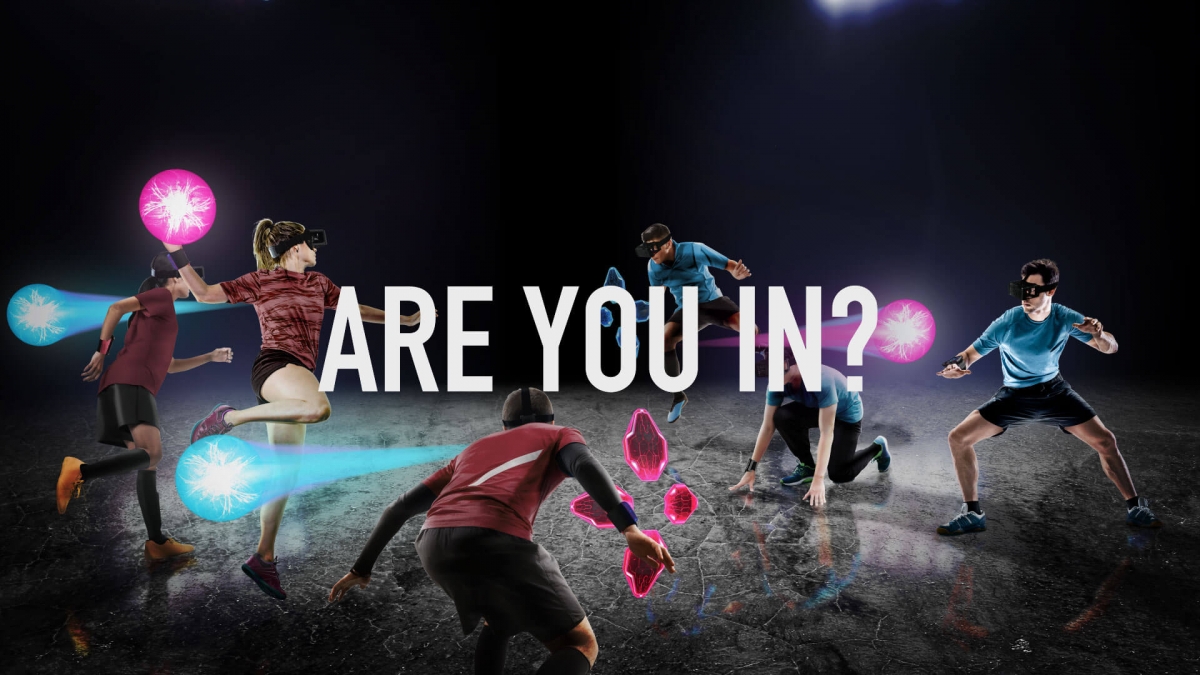 How AR enters the world of physical sport!

Each person chooses the sport that he likes.

Many people do not like to go to gyms, they say it is boring and monotonous. Others do not understand open runs, justifying it with the vagaries of the weather and observing them from the outside.

But everyone agrees that physical exercises are difficult, and an exciting component is important for everyone, which provides additional incentive and especially for people of a new generation, young and enterprising.

That is why sporting events, such as tennis and football, do not suffer from seasonality of interest and their halls are filled year-round.

And for those gamers and programmers who are “not involved in sports”, augmented and virtual reality can just come to the rescue!

It's exhausting, mentally taxing but - most importantly - it's fun! Complete mental engagement means participants don't realize how tired they are until they stop!

The developers of Hado want it to become the first physically active game in the wildly successful phenomenon of ESports and, frankly, as a spectator sport, it's already won that particular battle.