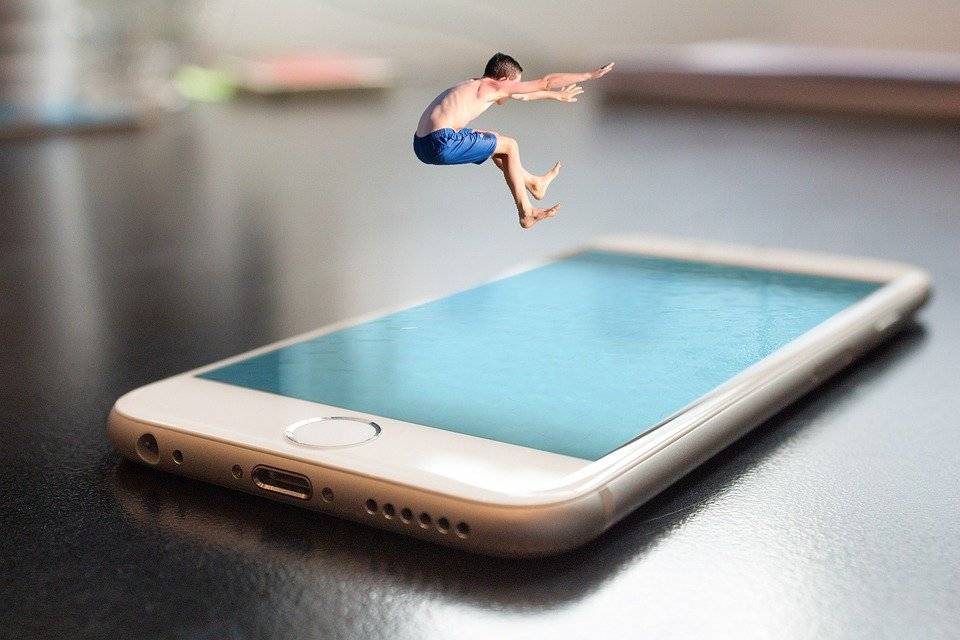 Apple has already announced that it intends to increase the emphasis on augmented reality in its development and projects. By 2020, it will be ready to achieve concrete results and present the product.

Bloomberg is the source of this information, and claims that the devices that Apple is working on currently fundamentally differ from the already available headsets for virtual and augmented realities. The new stand-alone device will run on a new chip with its own operating system and will have its own display.

According to the publication, the chip will be similar to the concept of the existing SoC for Apple Watch. The operating system itself will be based on iOS and will duplicate the "real operating system."

CEO Tim Cook noted in the last interview that they already see some things that are able to transform people's work, and help to expand the platform for learning and games. He said, "Augmented Reality is forever going to change the way we use technology."

Apple has been working on augmented reality for several years now. Sources say that the team is headed by former engineer-developer from Dolby Labs, Mike Rockwell. Several hundred of the best engineers from the whole company assist him. It is reported that they are working on several hardware and software projects under a code name "T288."

The director of the ROS development team is Geoff Stahl, the former software manager for games and graphics at Apple.

More information on what the headset will look like or how it will be used is still underway. It could be touch panels, movements of the head, hands, or activation of Siri's voice.