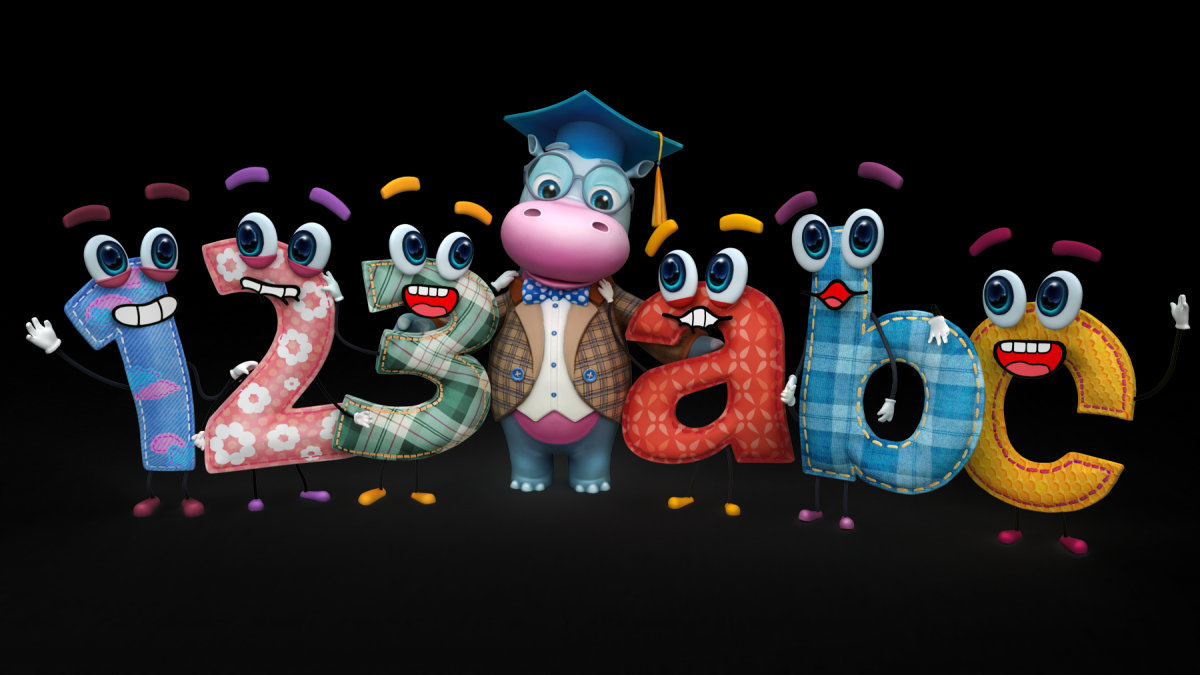 New books in AR by Live Animations: how to learn reading and counting with augmented reality

Augmented reality is an effective marketing tool which not only helps your product to stand out in the market, but also creates additional value for it. With the help of AR, a child can get new knowledge and learn about the world around in an interesting gamified form.

In February 2018, Live Animations and Little Hippo jointly released AR-books for children, sales of which started in the US largest chain of stores Walmart. A total of 4 world-famous children's books by Little Hippo publisher were put on the market, namely “Little Red Riding Hood”, “Three Little Pigs”, “Velvet Rabbit”, “Masha and the Three Bears”, which received the Parents Choice Award, a prestigious world award in the United States. It is awarded by the non-profit foundation “Parents Choice” to give recognition to the best products for children of different ages.

After successfully releasing 4 children's books with augmented reality and taking the prestigious Parents Choice Award, in September 2018 Little Hippo and the developers of Live Animations released two more new books with augmented reality − Alphabet Come-to-Life и Counting Come-to-Life. The welcoming pages become a fun and interactive experience where the letters and numbers jump up off the page to become 3D characters. Children can meet Professor Little Hippo and then practice tracing numbers, counting and have fun as they learn their first numbers, words and letters.

Everything works simply: you need to download the free application Hippo Magic, and then point the camera to the pages of books. The application allows the reader to take selfies and make videos with characters, and immediately share them with friends on social networks.