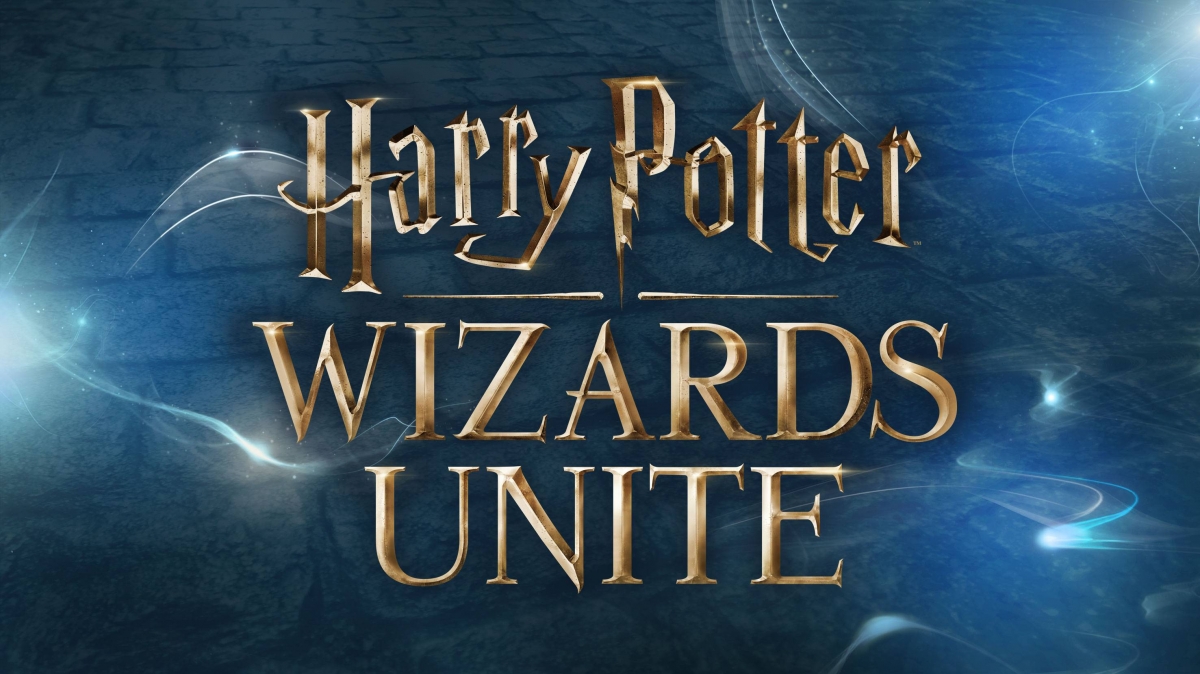 Niantic Studio announced the Harry Potter game: Wizards Unite a new project powered by augmented reality . According to the developer, the events in the game will be tied to objects in a real environment. Players will be able to cast spells and fight with the "legendary monsters." Except for this, Harry Potter: Wizards Unite provides the feature of teaming up with other players to defeat the most powerful enemies of the universe.

Niantic Studio has disclosed the details of the game release no provided no footage from it. Pottermore, the website of Joan Rowling, states that users of Harry Potter: Wizards Unite will be able to "cast spells, find mysterious artifacts, and build a career of a famous wizard."