An exceptional loyalty program for the retail that consists of two parts. In the first part, custome... 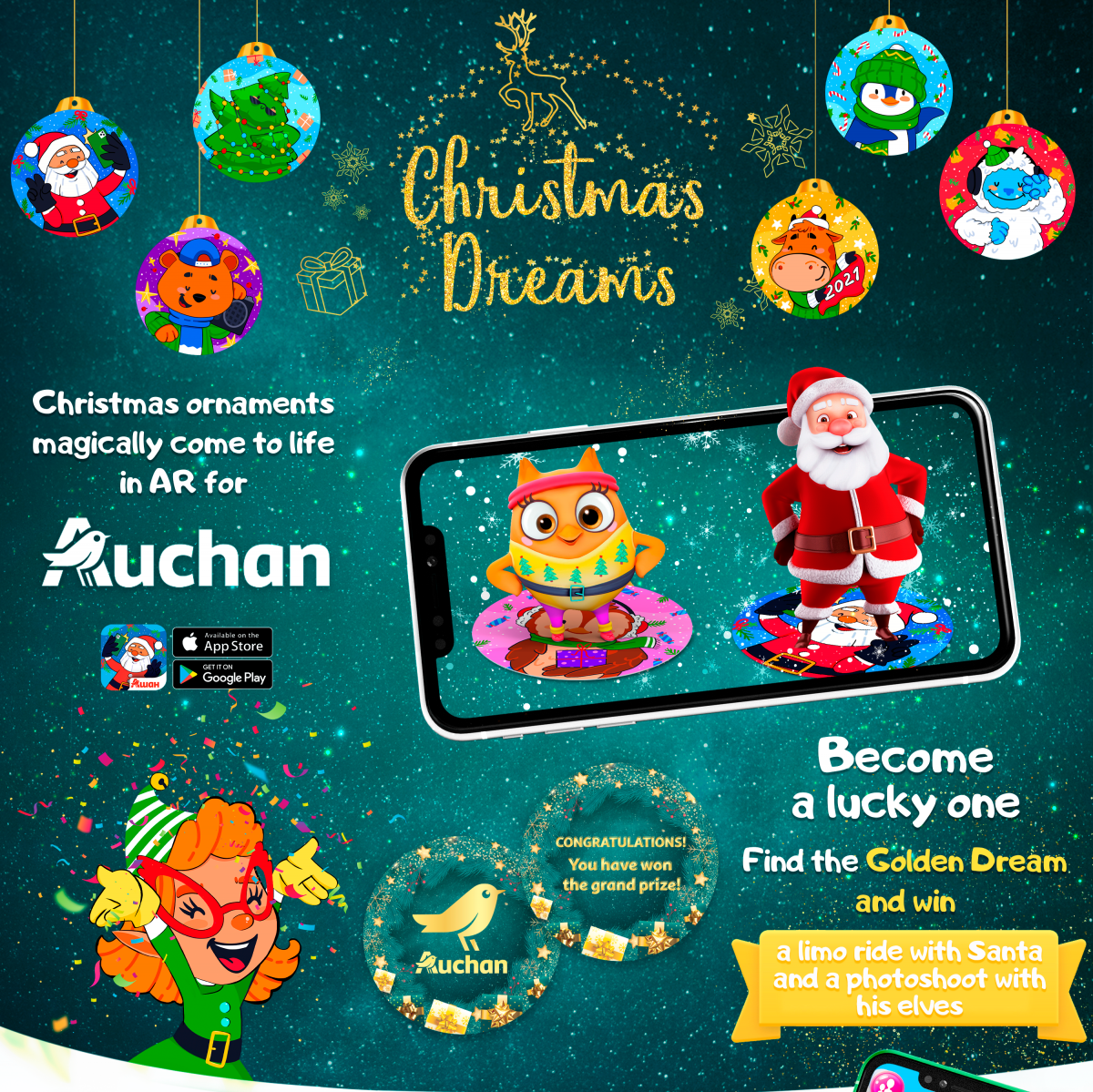 Live Animations Has Developed a Loyalty Program with AR for the Auchan Supermarket Chain International supermarket chain Auchan and its ... 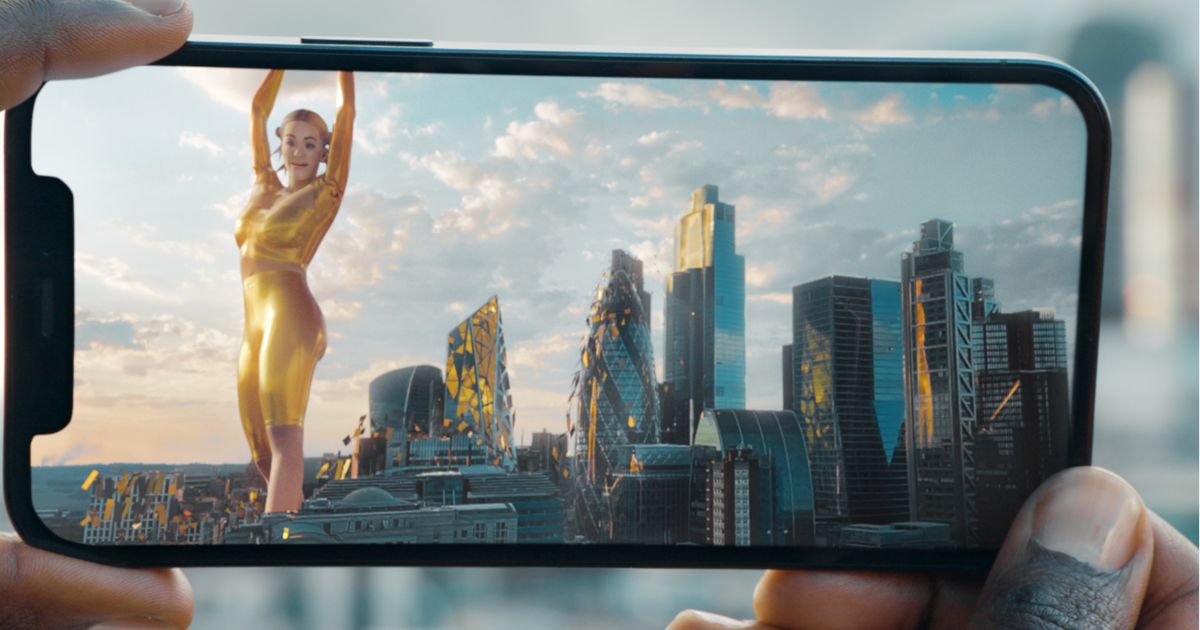 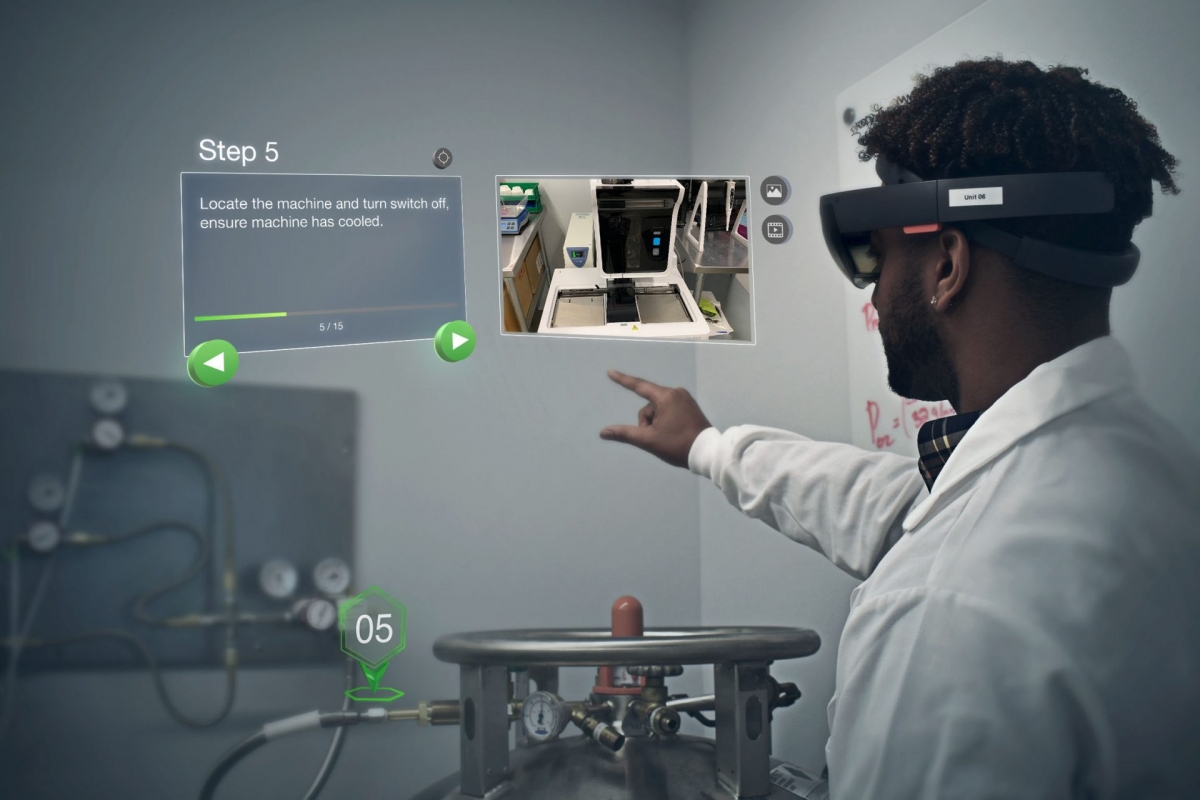 Unity Acquired a Solution Provider for Creating 3D Models for Augmented Reality The usage of augmented reality in increasing online ... 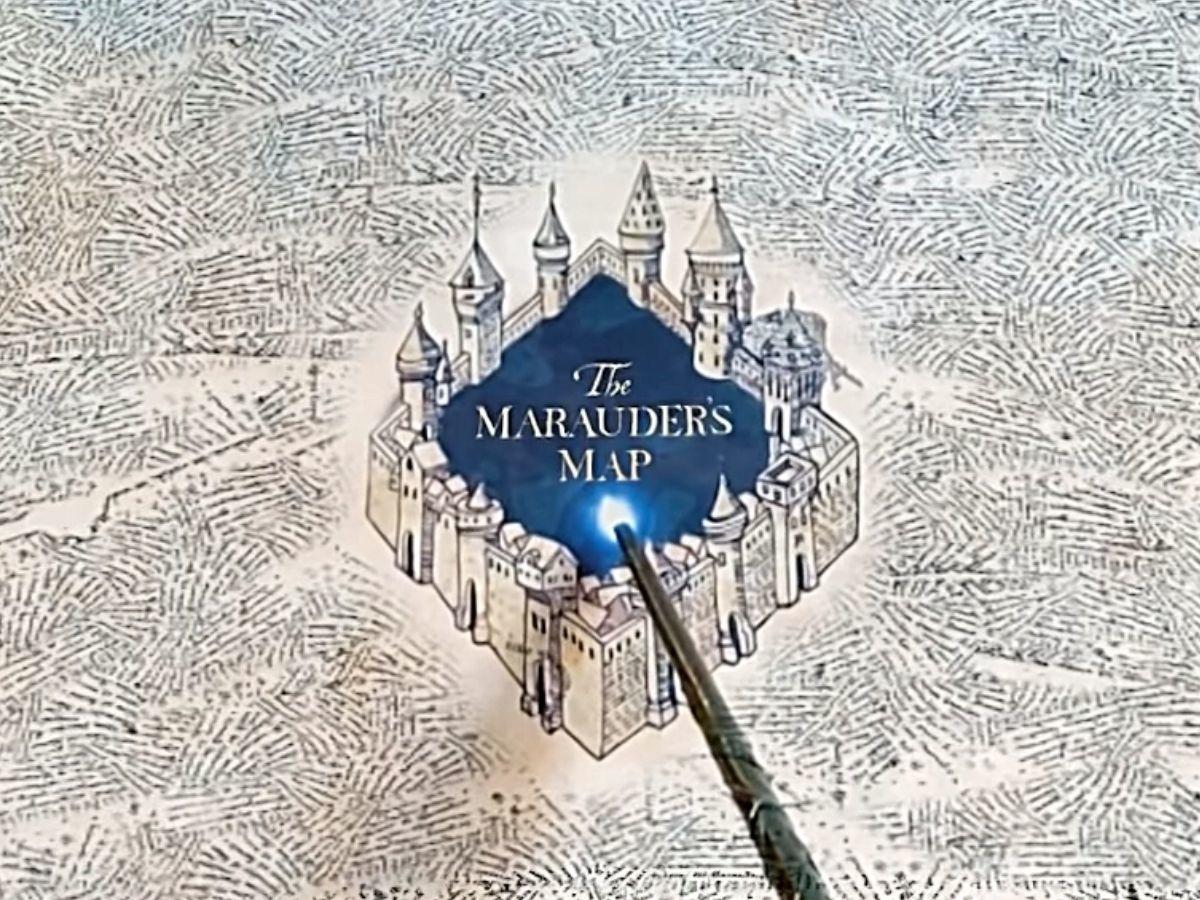