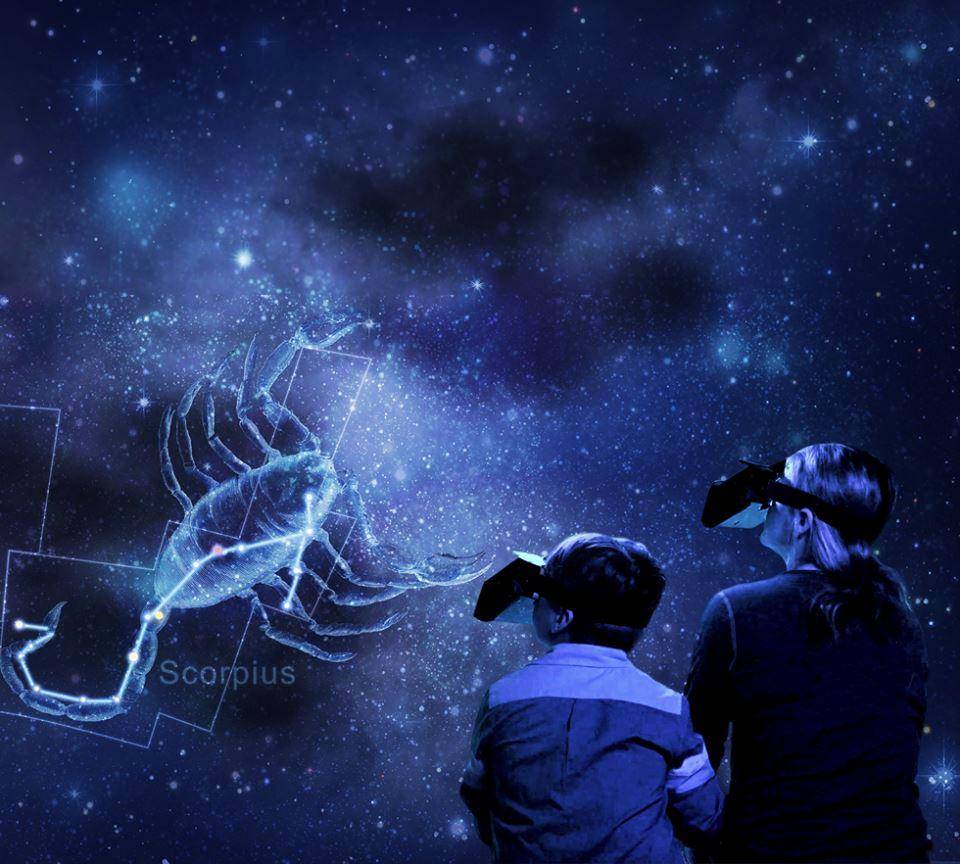 National Geographic together with Aryzon presented the first outdoor planetarium with AR. Territorially it is in Quebec. The first visitors could see the show starting from 23 June.

In ObservEtoiles spectators are given a helmet Aryzon AR, in which the technology Asus Zenphone 3 Zoom is built. The device allows the viewer to watch the digital content, which is reflected first, and then projected into the guest's field of vision.

The planetarium is traditionally made in the form of an amphitheater for 180 visitors. The audience will see the contours of the constellations, the planets and the immense galaxy in the AR. The writer and TV presenter Andrew Fazekas, also known as "Night Sky Guy" will conduct a tour of the starry sky. He will tell visitors interesting facts about the mysteries of the cosmos and the Universe. An astronomical laser, which will focus the attention of the visitors in the right place, will help him orientating in space.

After the end of the event, visitors can take the Aryzon AR helmet for self-viewing. They are also given a download code for the application, which was developed by Escapist Games (authors of the application - Star Chart).