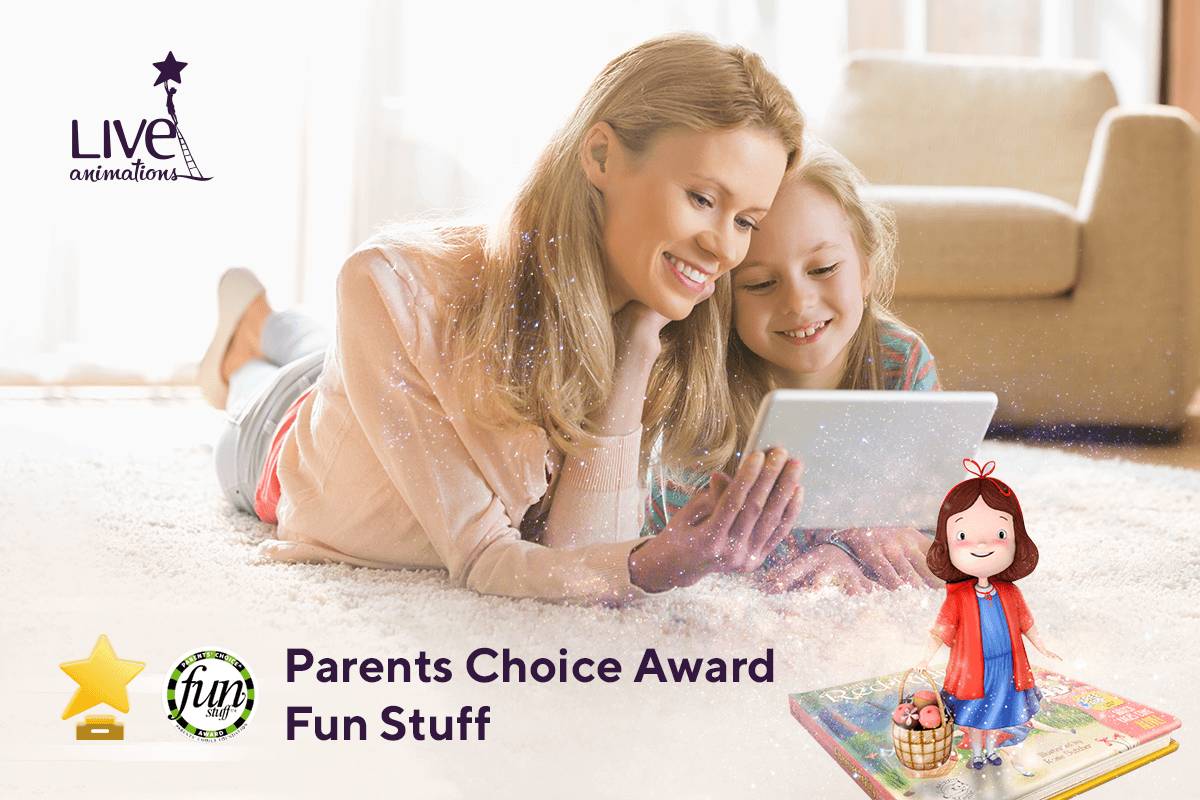 “It's like to win an Oscar!” said Andrey Tymoshenko, CEO of Live Animations, after receiving the Parents’ Choice Award.

On June 7, 2018, the Little Hippo and Live Animations children’s AR books series received the Parents Choice Award, the prestigious world award in the United States. It is awarded by the Parents' Choice Non-Profit Foundation to mark the best products for children of all ages. Every year, thousands of participants from around the world take part in the competition. A committee of educators, scientists, librarians, parents and children, distinguishes winners in each category.

A child downloads the Hippo Magic application, opens it and points the camera on book’s illustrations, and the characters come to life right from the pages. In addition to participation effect in a fairy tale, the application allows the reader to take selfies and videos with heroes and share them with friends on social networks. Children can interact with the characters: to play, to colour, to help them find the hidden items and create music.

Thus, children no longer think about books as few-wasted hour’s activity. The book becomes an exciting process that brings together all children’s favorite entertainments.