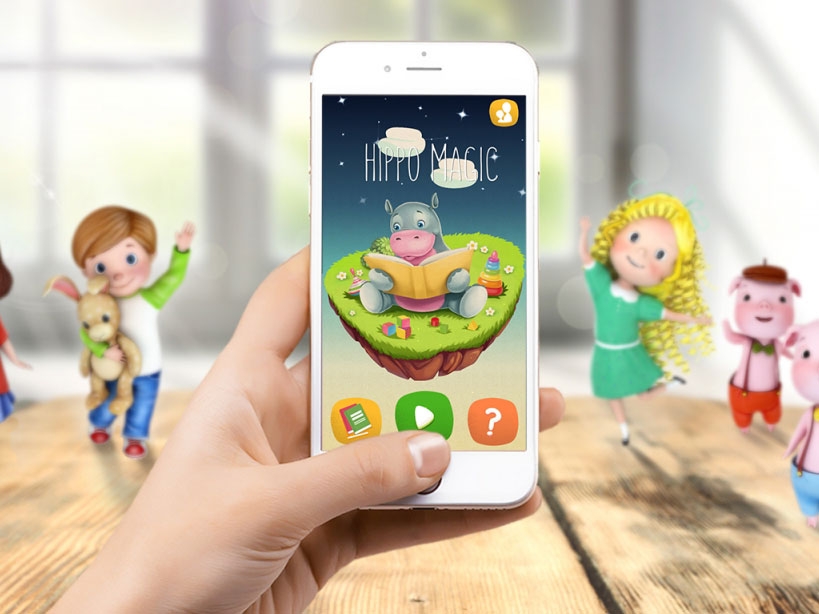 The business task is to bring the product of Little Hippo to the Walmart supermarket chain.

The result - Walmart has ordered all 4 editions, the first edition of which was 250,000 units. Also, four new books were ordered for the start of the school season and for Christmas.