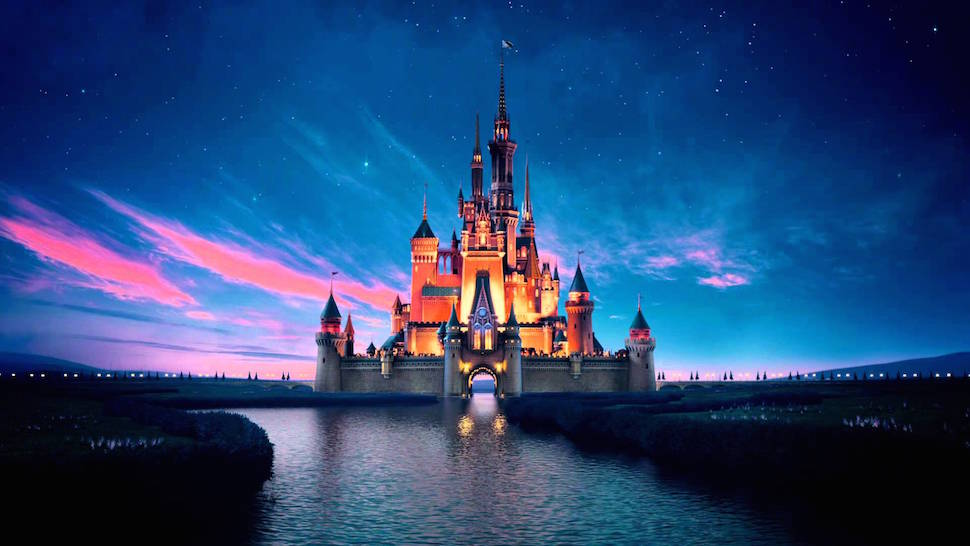 Disney files the patent to use AR for enhancement of live streams, events, and ESPN Wide World of Sports programs

As WDW News Today reports, Disney wants to enhance their media offerings by incorporating AR. The company filed the patent for the technology that would provide spectators with additional information using a specifically designed AR device that could overlay AR content on the real image.

The unnamed “AR device” is most likely to be some AR glasses, like Google Glass, which would be able to show AR content on top of the real image. To think of just a few examples of how this tech could enhance spectator experience, imagine a person who does not know the rules of football and watches a live stream of that game. Using Disney’s new technology, the spectator could see the visual indicators or rules overlayed right on the live stream.

Even though filing for a patent does not mean that this patent will be granted, it is always nice to know the direction in which media giants like Disney look, especially if they look toward AR.