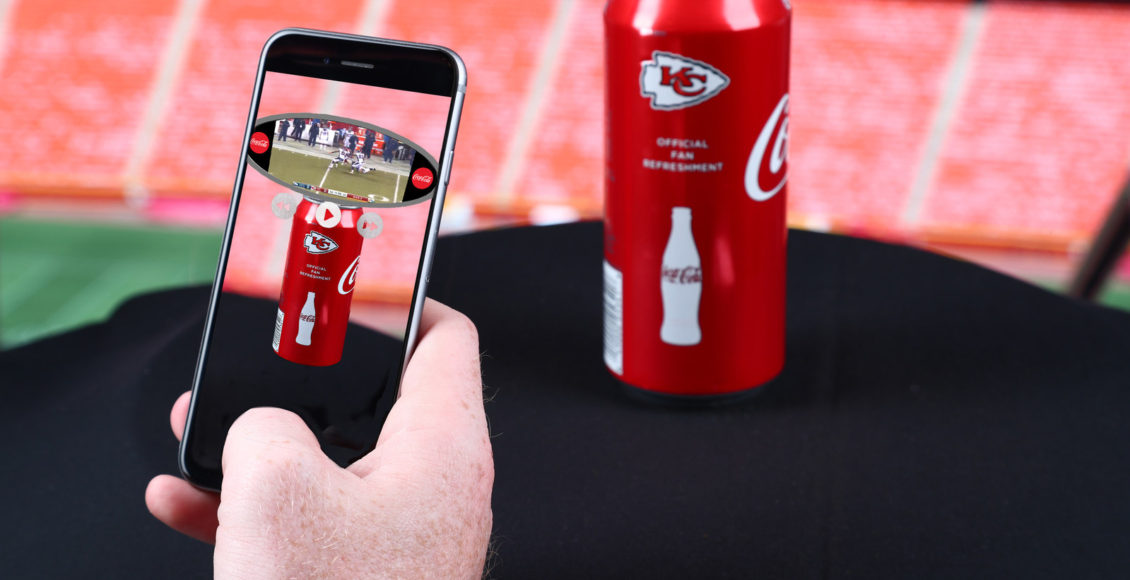 For all fans who are in anticipation of the Monster Energy NASCAR Cup Series Playoff 2018, Coca-Cola and NASCAR have released an augmented reality app. With it, you can view statistics and significant moments of races in AR.
To activate this option, you need to enter the application and point the phone on any horizontal plane. As soon as a 3D model of a Coca-Cola tin can appears on the smartphone's screen, the portal to the world of racing Monster Energy NASCAR Cup Series Playoff 2018 is open for you.
To motivate people to use the application,  NASCAR and Coca-Cola will upload a new 360-video in the playoffs after each race every week.
For NASCAR, this is the first collaboration with Coca-Cola and the first usage of an application with augmented reality. This is a tool that unites fans all around the world. The user gets a unique interactive experience that allows to become a part of the race without leaving home.
NASCAR decided to engage innovative technologies as part of a marketing campaign, the purpose of which is to increase interest in the races among young audiences. In NASCAR team's opinion, it is AR to be the key to solving this issue.