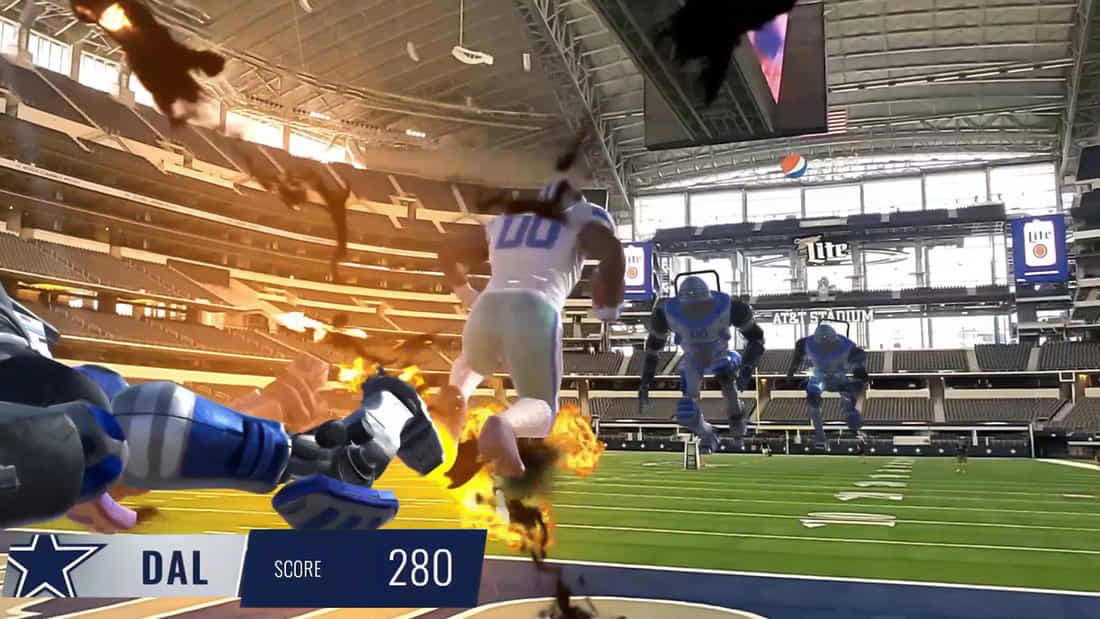 Last month, AT & T Stadium in Dallas again entered the Book of Records, becoming the first place in the world to fully utilize AR-Cloud, powered by fifth-generation (5G) network technologies.

Prior to this, the stadium worth $ 1.3 billion was one of the most expensive sports facilities ever built in the world.

While fans were holding phones with support

Samsung 5G, the stadium came to life with 80-foot players who could be activated and seen both outside the stadium and on the field using AR. Throughout the game, player statistics were displayed in AR. Thousands of fans took photos and videos with celebrities in AR and shared them on social networks.

We believe that 5G-enabled AR will change the way you look at the world. In subsequent years, the unification of the digital and physical worlds will provide new interactions bringing people closer together like never before.