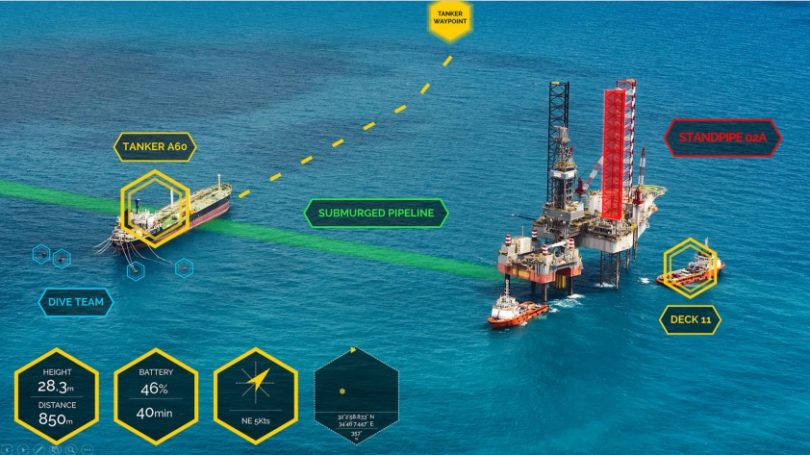 AR Drone technology helps save lives in an emergency

First aid operators will be able to use drones equipped with augmented reality technology to better cope with emergencies.

Recently, drones had a bad reputation, especially in the UK, where fraudulent operators were able to disrupt work at Gatwick and Heathrow airports, which in fact spoiled Christmas for thousands of travelers.

Edgybees is originally AR software for video game enhancement. Now the system specializes in rescue drones technology. It collects geospatial data and synchronizes with video streams to provide emergency services with the most accurate information in real time.

— This is a significant step towards the deep impact of augmented reality on the formation of the results of operations to ensure public safety around the world. Overlaying data, such as street names, individual locations, and cue points to live video helps the emergency services in critical situations make the right decision. This system makes primary respondents more aware and open to communication and that are vital elements with which you can define a successful search and rescue scenario, says Adam Kaplan, CEO of Edgybees.

This technology was developed by Edgybees (which since its foundation in 2017 has attracted more than $ 6.4 million) as part of the HCL’s ETO Open Innovation Program in partnership with the Israeli Consulate General in South India. First Response command and control system for professional users of UAVs in emergency response organizations is already operating in more than 70 organizations in the USA, Australia, Europe and Israel.