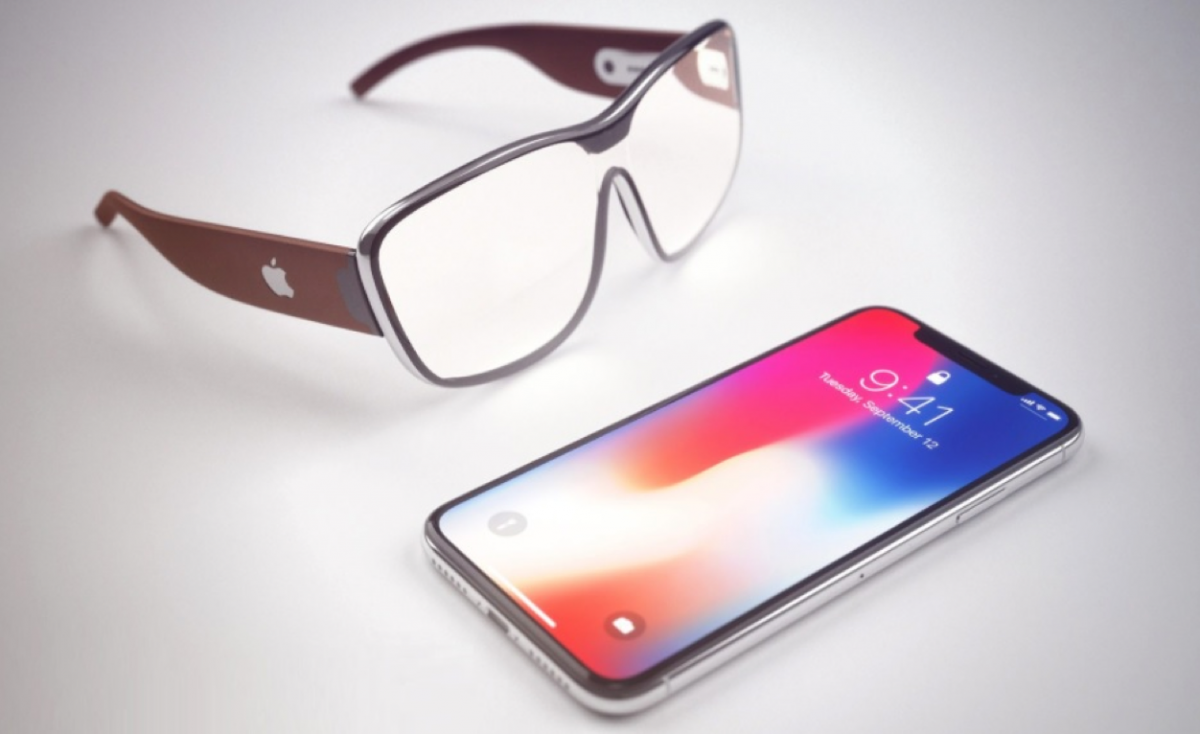 According to leaks in the tech community, Apple is developing a headset with the technology of augmented reality, which is planned to be be available in the first half of 2020.

However, despite the exciting news, the functionality of an upcoming headset is still unclear. The leaks suggest that it will be similar to Apple Watch in the way that one would not be able to use AR functionality without a connected iPhone. Although such dependence on an iPhone might seem as a limitation, the advantage is that the headset will most likely use the power of iPhone when it comes to data connectivity, computing and location services.

if Apple will embed sensors and a display to the upcoming device, it could be a really exciting prospect, as it could be used for recognizing objects and navigation. But for now, we could only wait for more droplets of leaked information.